How an Altered Genetic Origin Is Driving Us to Self-Destruct 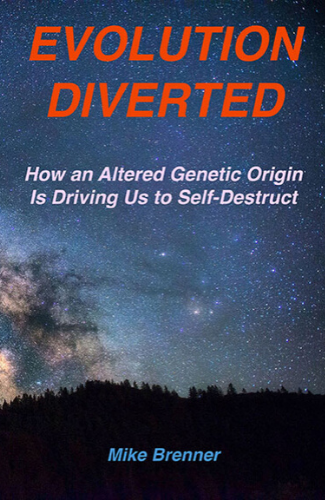 Is it possible for texts and images in clay and stone, unearthed from Mesopotamia’s ruins, to bring relief to humanity’s troubles?

This book proposes that indeed they could. And as we know, relief is badly needed. Physical scientists tell us that if present trends continue, the outlook for life on Earth is not good. Social scientists say the same about the outlook for our kind. As humanity’s condition and the planet’s condition worsen, they become frightening reflections of each other.

Evolution Diverted suggests ways in which we could use what our ancestors left behind to relieve our agonies, including war, exploitation, autocracy, and pollution and to work toward the kind of society for which we yearn. The path that the book envisions involves frank challenges to firmly held beliefs in science and religion. Given the state of our world, a measure of audacity is warranted.

Almost everyone familiar with the sagas from Mesopotamia takes their many gods to be creatures of human imagination, dreamt up to serve psychological need and political utility. To secure the help the artifacts can provide we must instead accept that they are telling, in a basically factual way, about huge humanoids that once ruled Earth. Approached in that way, the relics reveal how self-deified beings imposed unnatural circumstances on our ancestors, throwing them into confusion about their existence and making them abnormally vulnerable to traumatization and shame. In other words, the sagas reveal the roots of the human condition.

That these stories tell of our origin and early times at first makes them seem too far-fetched to be our true history, for they speak frankly of such things as an extraterrestrial intervention in human evolution. Yet when examined closely, our ancestors’ tales hold up quite well. This book shows that when the stories are regarded as truthful accounts, they allow us to resolve puzzling realities that can’t be understood within the limits of conventional thinking, and they help us to better grasp troubling aspects of human behavior throughout history, including the present widespread turmoil in governance.

This book earns credibility for the Mesopotamian artifacts by demonstrating their utility, that is, by showing how much their texts and images can explain, even though at this moment it’s not possible to prove them accurate beyond reasonable doubt. The book proposes that our oldest recorded tales support a radical explanation for humanity’s dysfunction, one that can empower us to begin...

Get a Sample Chapter!

For those familiar with Anunnaki: 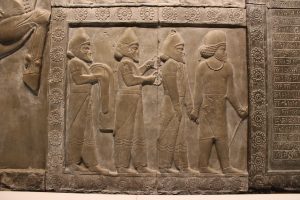 With new evidence and advances in science, Evoution Diverted will validate your fascination with the ancient tales. The book strengthens the credibility to the stories of the Lofty Ones with scholarly and scientific discourse. It also explains why the stories are as important as you’ve always felt them to be, by showing how they’ve left deep imprints on all of human history, including the present moment. As a bonus, the work lays out for the first time in seamless chronology the essential core of the saga of the living gods and the peoples of Mesopotamia.

If you’re well versed in the stories, you can get a sample of how the book bolsters their credibility by using this link to the chapter: The Origin of Our Species.

For those whose curiosity takes them beyond mainstream science: 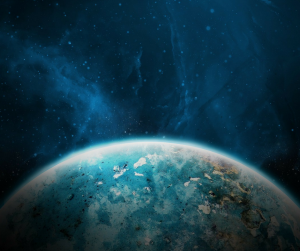 The journey on which your curiosity has been leading you will seem to point quite naturally to Evolution Diverted. You are likely to feel that your interest in avoided and obscured truths is supported by the challenge to orthodoxy that the book poses. The work may fortify your conviction that eventually many unfairly deprecated explorers, such as Anton Mesmer, Wilhelm Reich, and Zecharia Sitchin, will be afforded the full honor they deserve. And if your intuition has been telling you that the standard view of human history is misleading in some fundamental way, this work will provide information that may resolve your quandary.

If this describes your orientation, you will enjoy the book’s embrace of the most fundamental of all physical realities, denigrated for over a hundred years as prescientific Eastern mysticism, with this link to the appendix: The Field.

For those relentlessly seeking answers to questions like, "What is our purpose?" and "Why are we at war with ourselves and nature?": 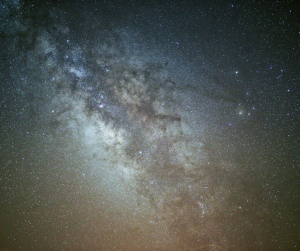 Evolution Diverted will provide you with facts and ideas you may be able to use to arrive at the answers for which you are searching. In the book you will likely find support for the hope that you wish to maintain for humanity’s future. To confirm that this book is aligned with your motivation, with this link you can leap ahead to one of its final chapters: What Now?

What readers have to say:

"If you want to stretch your imagination and explore alternative origins for humanity, Mike Brenner’s book will help you out…Read this account with an open mind; you might accept its thesis, reject it, or remain agnostic, but you will not be bored!"

Want to read selections from the book?

Get sample chapters by subscribing for updates.